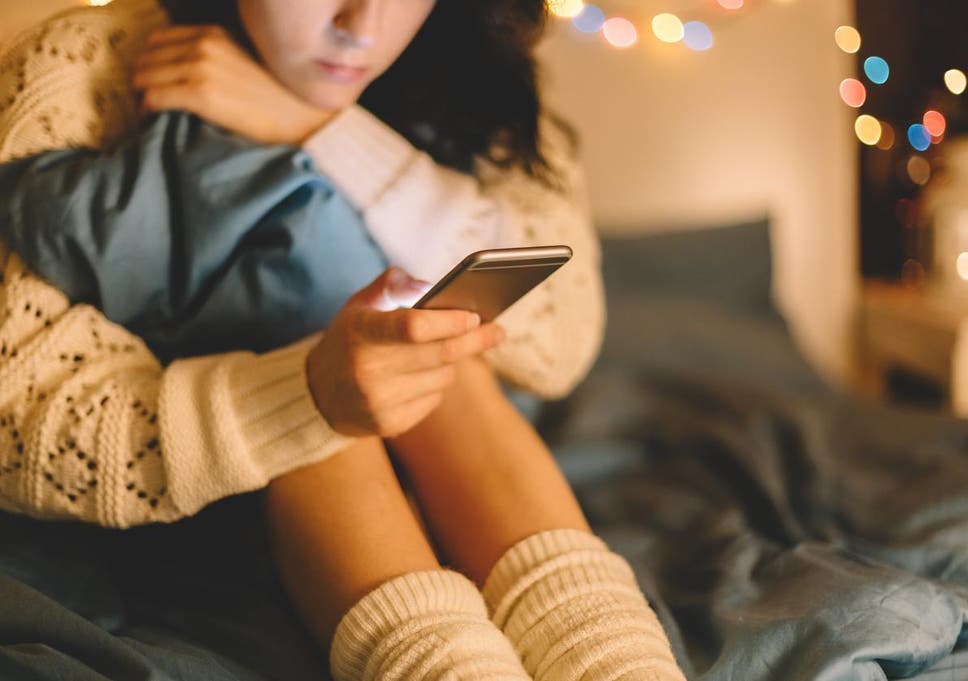 Giving your child a smartphone is like “giving them a gram of cocaine”, a top addiction therapist has warned.

Time spent messaging friends on Snapchat and Instagram can be just as dangerously addictive for teenagers as drugs and alcohol, and should be treated as such, school leaders and teachers were told at an education conference in London.

“I always say to people, when you’re giving your kid a tablet or a phone, you’re really giving them a bottle of wine or a gram of coke,” she said.

“Are you really going to leave them to knock the whole thing out on their own behind closed doors?

“Why do we pay so much less attention to those things than we do to drugs and alcohol when they work on the same brain impulses?”

Her comments follow news that children as young as 13 are being treated for digital technology – with a third of British children aged 12-15 admitting they do not have a good balance between screen time and other activities.

“When people tend to look at addiction, their eyes tend to be on the substance or thing – but really it’s a pattern of behaviour that can manifest itself in a number of different ways,” Ms Saligari said, naming food obsessions, self-harm and sexting as examples.

Concern has grown recently over the number of young people seen to be sending or receiving pornographic images, or accessing age inappropriate content online through their devices.