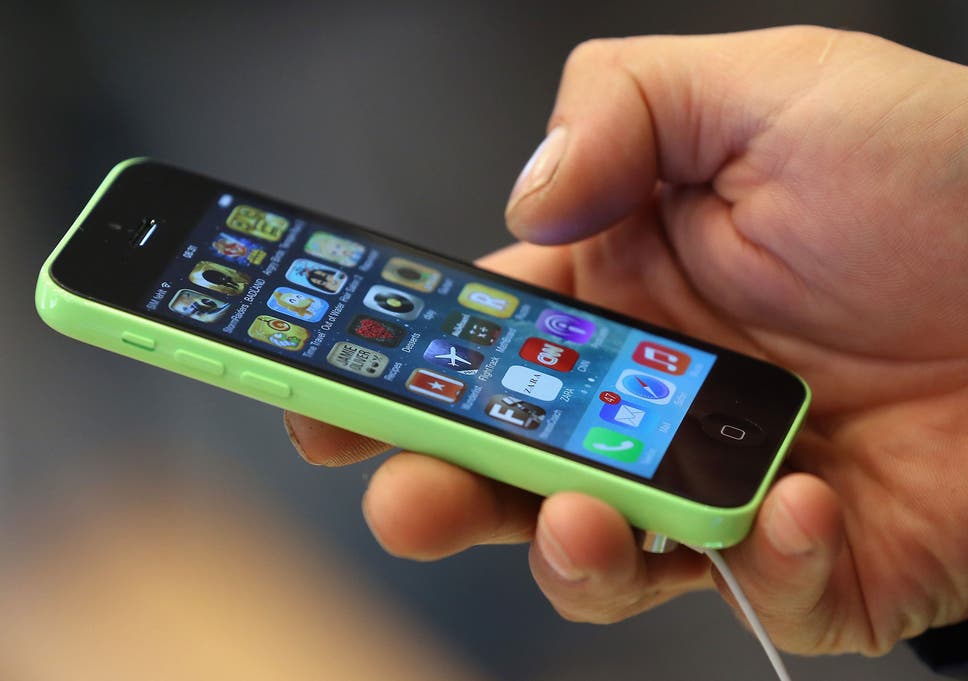 Children refusing to put down their phones is a common flashpoint in many homes, with a third of British children aged 12 to 15 admitting they do not have a good balance between screen time and other activities.

But in the US, the problem has become so severe for some families that children as young as 13 are being treated for digital technology addiction.

One ‘smartphone rehab’ centre near Seattle has started offering residential “intensive recovery programs” for teenagers who have trouble controlling their use of electronic devices.

The Restart Life Centre says parents have been asking it to offer courses of treatment to their children for more than eight years.

Hilarie Cash, the Centre’s founder, told Sky News smartphones, tablets and other mobile devices can be so stimulating and entertaining that they “override all those natural instincts that children actually have for movement and exploration and social interaction”.

It is important for families to “talk about tech and how much is good, how much is ok and when does it start to interfere with family relationships, with responsibilities, with sleep, and many other things,“ she added.

A recent survey of 1,500 parents found that, on average, UK children own their first mobile phone by the age of seven, followed by a tablet aged eight and a smartphone aged 10.

And a report published last year by Ofcom found that 64 per cent of children aged 12 to 15 and 65 per cent of parents of children in that age group said the teenagers’ “screen time” was under control.

Richard Graham is a consultant psychiatrist at the private London mental health hospital the Nightingale Hospital, where he runs a specialist technology addiction clinic.

He told Metro what parents should look out for to know if their child is at risk of smartphone addiction: “Is their device use disturbing activities?” he said.

“Is it stopping them from going to school, or engaging in other activities such as having dinner with the family? When someone seems absolutely not able to stop, they’re losing control”.

Dr Graham said parents should lead by example and limit their own use of mobile devices, and plan designated tech-free family time.

Outdoor activities can be particularly beneficial to children who struggle to disconnect, he added.

“There’s something about those outdoor, immersive experiences that really helps tech-addicted children. Even just going swimming, going to a football match, or going to the cinema can have a positive effect.”

Child psychotherapist Julie Lynn Evans, who has worked with hospitals, schools and families for 25 years, said her workload has significantly increased since the use of smartphones became widespread among young people.

“It’s a simplistic view, but I think it is the ubiquity of broadband and smartphones that has changed the pace and the power and the drama of mental illness in young people,” she told The Telegraph.

A ComRes poll of more than 1,000 parents of children aged under 18, published in September 2015, found 47 per cent of parents said they thought their children spent too much time in front of screens, with 43 per cent saying this amounts to an emotional dependency.