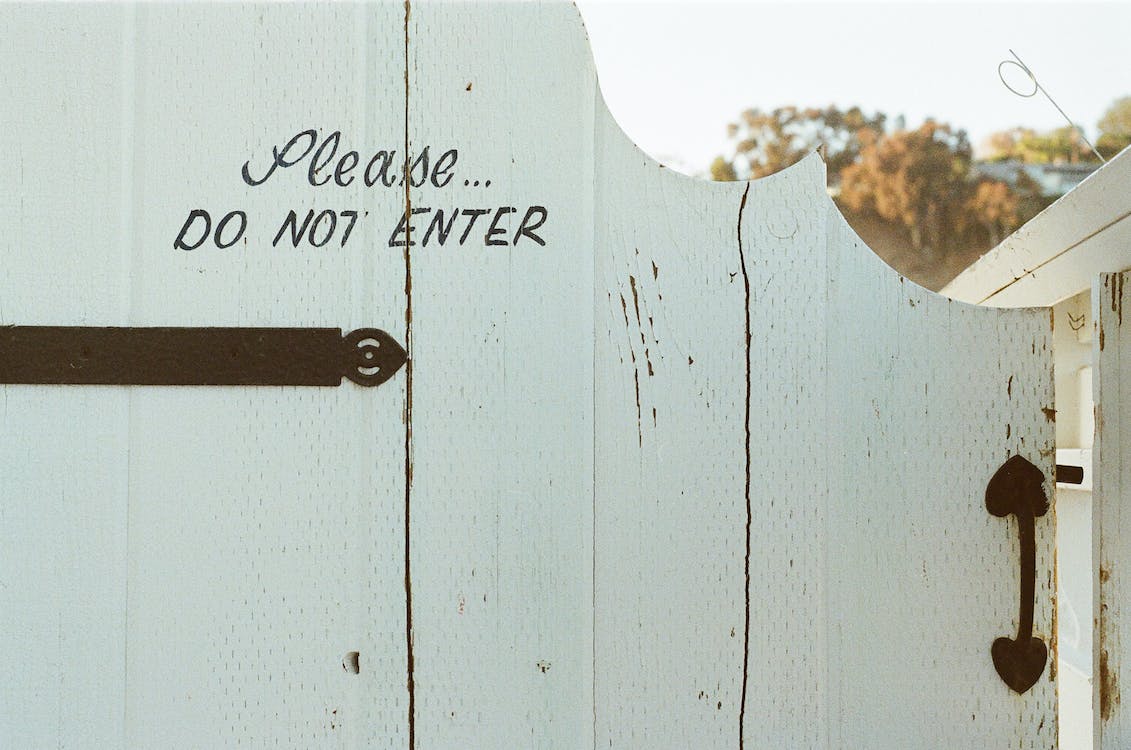 Feeling Bad Because They Hate You?
Since we don’t live in a perfect world it makes a lot of sense that not everyone will love you. In such a world you will make enemies just as you make friends and there will be people who hate you as much as their will be people who love you.

If you understand the above fact then you won’t have any problem when you find that someone hates you. The problem however is that most people think of this world as a perfect one and so expect everyone to love them. They feel bad and hurt because they keep telling themselves that if someone hates them then there must be something wrong with them.

This article was written with the goal of increasing your understanding of the reasons that could make someone hate you. After reading it you will discover that being hated by someone or by a group of people doesn’t mean that you are a bad person at all.

Hatred and Insecurity
Do you know that feelings of insecurity may be the reason that a particular person hates you?

You can apply this rule to almost all situations where hatred is found. A person can hate you because he considers you a threat to his happiness, to his self confidence or to his goals.

Consequently, if someone hates you then this doesn’t mean that you are worthless at all but on the contrary it means that you have a big impact on this person’s life. If that person was confident enough he would have been sure that you can’t affect his life and so he wouldn’t have hated you.

Hatred and Jealousy
The one strong reason for hatred is jealousy. Succeeding in doing what another person failed to do may result in letting him hate you for it.

Whether it was a career-related achievement or a social one the result will be the same: this person will hate you just because he feels jealous of your success. Again, this is rooted to his lack of self-confidence. If that person was sure that he could achieve those same things he wouldn’t have felt jealous and so his reaction would’ve been totally different.

Hatred and Conflicts of Interest
If your interests directly conflict with the interests of another person then he might hate you for it. But do all people with conflicting interests hate each other? Of course not! Only those who lack confidence in their abilities hate rivals or competitors. If they were sure that their interests cannot be threatened they would consider any rival with similar goals unimportant and so they wouldn’t have hated him.

Hatred and Ignoring the Person
Another reason that can make someone hate you is ignoring him. By ignoring someone who is in need of social approval he will hate you for it. Such a person is not only in a weak position but he also lacks self-confidence.

What a Pity
Not everyone subjected to the same situations ends up hating others; These people hate you because of their own weaknesses and if I were you I would do nothing but pity them.

Hopefully these examples were enough to help you discover that being hated doesn’t always mean that you are bad.