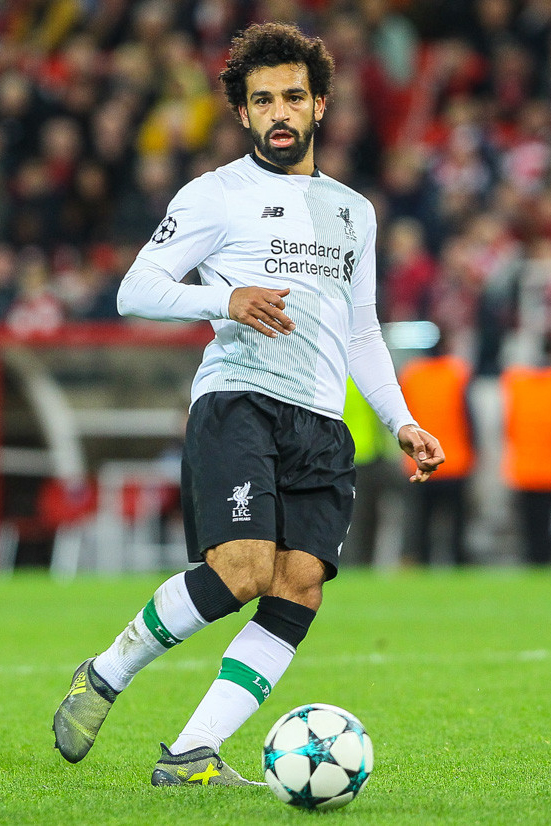 Liverpool face Tottenham Hotspur in the Champions League final on Saturday night as the European football season draws to a close with an all-Premier League tussle.

Runners-up last term, the Reds are back to contest their ninth final in the competition and are seeking to win the European Cup for the sixth time.

Spurs make their debut in UEFA’s showpiece match and are the eighth different English club to reach the final – more than any other country.

Mohamed Salah heads into the 2019 Champions League final full of confidence, having scooped the Premier League Golden Boot, but, perhaps most crucially of all, with unfinished business in European football’s flagship competition.

Injured after half an hour of last year’s showdown with Real Madrid, the supremely talented No.11 has an extra bit of motivation having earned another shot at landing the European Cup.

The Egyptian forward is in tip-top form too. A streak of five goals in his last seven matches has taken his tally for the season to 26 – but he doesn’t just score goals, he scores important goals.

Ten of Salah’s strikes this season have been game-winners or go-ahead goals and, across all competitions, Liverpool have won each of the 21 games in which he has scored.