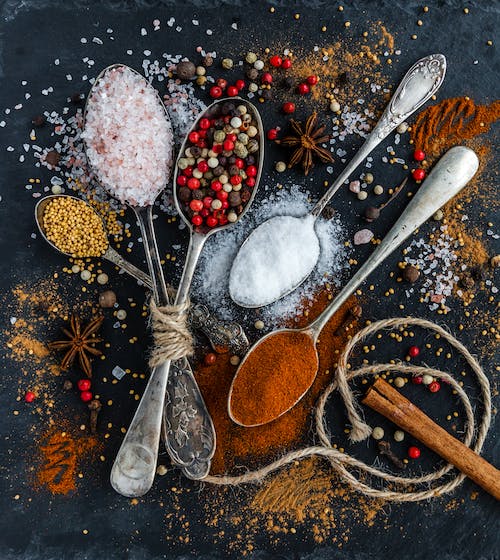 Obesity and type 2 diabetes have reached epidemic levels, with nearly 40 percent of adults in the United States classed as obese and, as of 2015, 9.4 percent living with diabetes.

Eating a Western diet, high in processed foods, sugar, and fat, is a known risk factor for obesity and type 2 diabetes

Avoiding processed foods is actually not that easy. Preservatives, which keep our food fresh for longer, lurk in many places.

One such chemical is the anti-mold agent propionate, a short-chain fatty acid that the bacteria in our gut produce naturally. As a preservative, its other name is E282, and it features as a common food additive in bread and other baked goods. 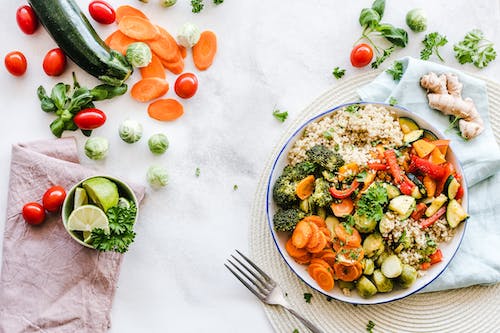 According to the Codex Alimentarius, the international food standards guide by the World Health Organization (WHO) and the Food and Agriculture Organization of the United Nations, propionate may be added to a host of other things, including breakfast cereals, dairy- and egg-based deserts, sausage casings, processed cheese, and sports drinks.

Researchers from Harvard T.H. Chan School of Public Health, in Boston, MA, along with colleagues at the Sheba Medical Center, in Ramat Gan, Israel, and others, made a surprising discovery when they studied the effects of propionate in mice and humans.